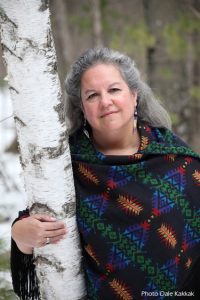 Robin Wall Kimmerer is a mother, scientist, decorated professor, and enrolled member of the Citizen Potawatomi Nation. She is the author of Braiding Sweetgrass: Indigenous Wisdom, Scientific Knowledge and the Teaching of Plants, which has earned Kimmerer wide acclaim. Her first book, Gathering Moss: A Natural and Cultural History of Mosses, was awarded the John Burroughs Medal for outstanding nature writing, and her other work has appeared in Orion, Whole Terrain, and numerous scientific journals. She tours widely and has been featured on NPR’s On Being with Krista Tippett and in 2015 addressed the general assembly of the United Nations on the topic of “Healing Our Relationship with Nature.” Kimmerer lives in Syracuse, New York, where she is a SUNY Distinguished Teaching Professor of Environmental Biology, and the founder and director of the Center for Native Peoples and the Environment.

Keynote speaker sponsorship is provided by a grant from the BeWildReWild Fund at Iowa Natural Heritage Foundation. 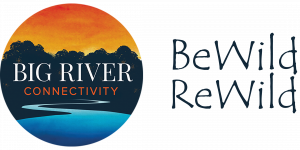 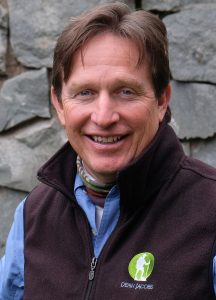 Since 2001, Dean Jacobs has spent eight years traversing across the globe exploring over 58 countries on a low budget adventure, propelled by a desire to understand the world we share.

Jacobs was born in Wahoo, Nebraska. After living on a farm, his family moved to Fremont, Nebraska, when he was 5 years old. Growing up in the Midwest gave him an appreciation for the simple things in life. He holds a BS in biology, with minors in earth science and art from Wayne State College. After graduating, he worked at Purina Mills. Eventually, he was employed in sales and marketing for 10 years at Pfizer Pharmaceuticals.

After a great deal of soul searching, Jacobs left the security of corporate America, and decided to pursue other dreams. While exploring other countries, taking photos became a natural expression of the journey as he documented and verified the common ground of our humanity. To Jacobs, photography is a discovery process where something extraordinary can be found within the confines of ordinary life.

These days, when Dean is not traveling, he keeps busy as a contributing newspaper columnist, photojournalist, children’s book author, and keynote and motivational presenter across the country. Dean also leads young people on journeys to explore the Amazon rain forest and Andean Mountains of South America.

Dean’s goal is to share his stories with the hope of changing his audiences’ perspective about people and cultures in the world, while helping them remember their own dreams.